My album is now available under the pen name, Pinski Thomas, on Spotify and other streaming service, plus you can purchase downloads on iTunes and BandCamp.com.

Before focusing on writing, I used to be a musician. Not a very good one, but all the same, I had a lot of fun playing in bands and writing songs with friends. Many of those songs sat in notebooks or on cassette tapes gathering dust for decades. Some of them only existed in my head.

When I was at Universal Records, there was a band called “Bottlefly” from England that really hit a chord with me. I loved their music and even more, the vocals of their singer, Mark Arnell. We became friends over the years and I always had this voice in the back of my mind telling me that he’d sound great singing my songs. I finally gathered up enough courage a few years ago and asked him if he’d be interested in recording my songs. He immediately said “yes” and brought on board Matt Cheadle, who was his band mate in I-95. Over the next few years, we took those rough mixes and song ideas of mine, and turned them into rather impressive sounding recordings.

There are no groundbreaking new styles of play or innovative electronics used in any these songs. Just my lyrics and melodies played by very talented musicians. You won’t find many love songs either. Not because I didn’t write them, believe me, I have many, but I just didn’t feel that the world needed to hear another silly love song. If you listen with an open ear, you can almost imagine some of these songs ending up on one of your favorite band’s albums from the last century. Lord knows, we miss that type of music as it’s still as popular as ever and yearn for more hidden gems. Maybe these tunes will help fill that void for a time being.

I hope you enjoy.

Here are other links to my songs:

Here is a little side project I’ve been working on with a couple of talented British musicians. I hope you enjoy it. 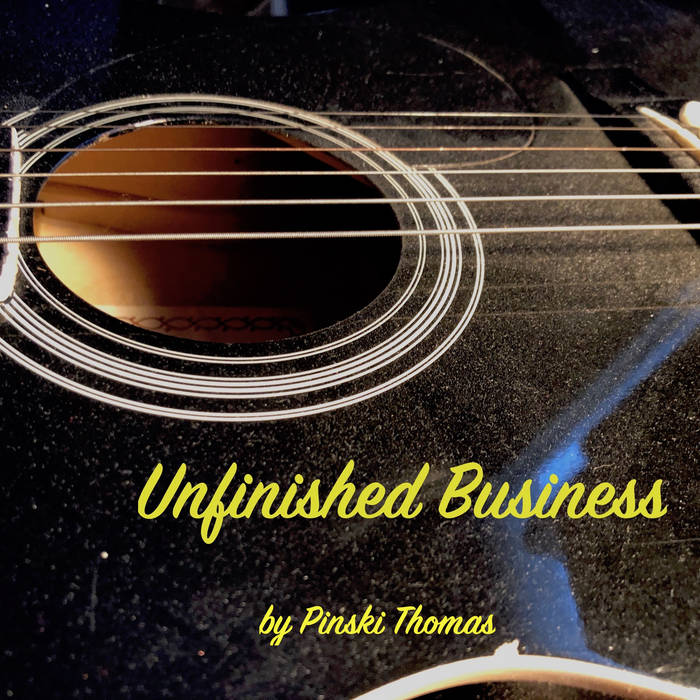 JUST TRY NOT TO SUCK! 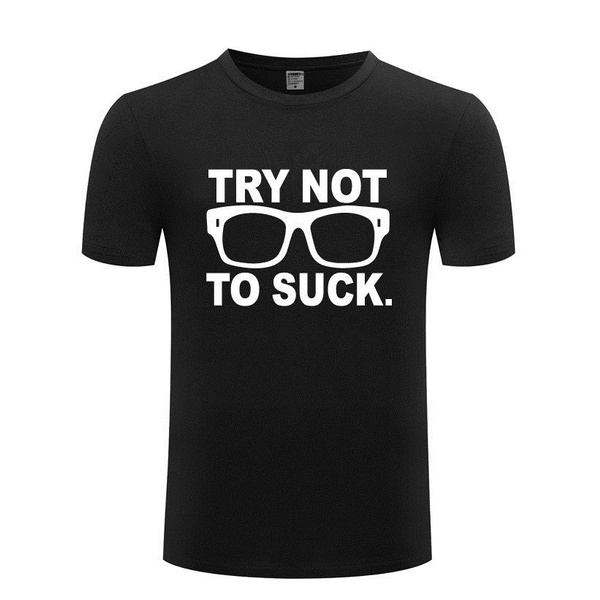 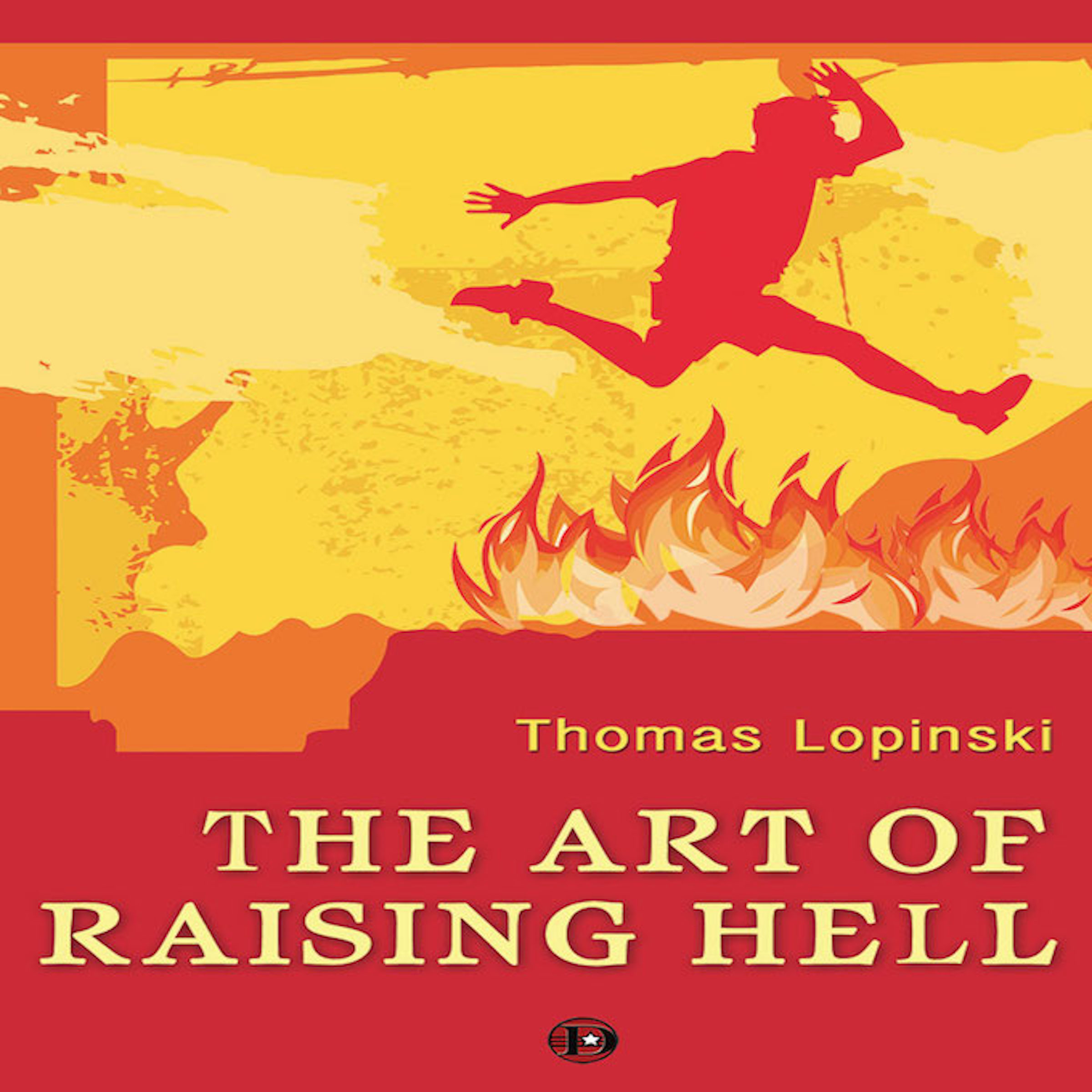 I will be at the Georgetown Public Library at 102 W. West Street in Georgetown, Illinois on Saturday May 28th from 10:00 AM to 1:00 PM selling books, signing copies and answering questions.

The Lopinski triplets talk about “The Art of Raising Hell”. 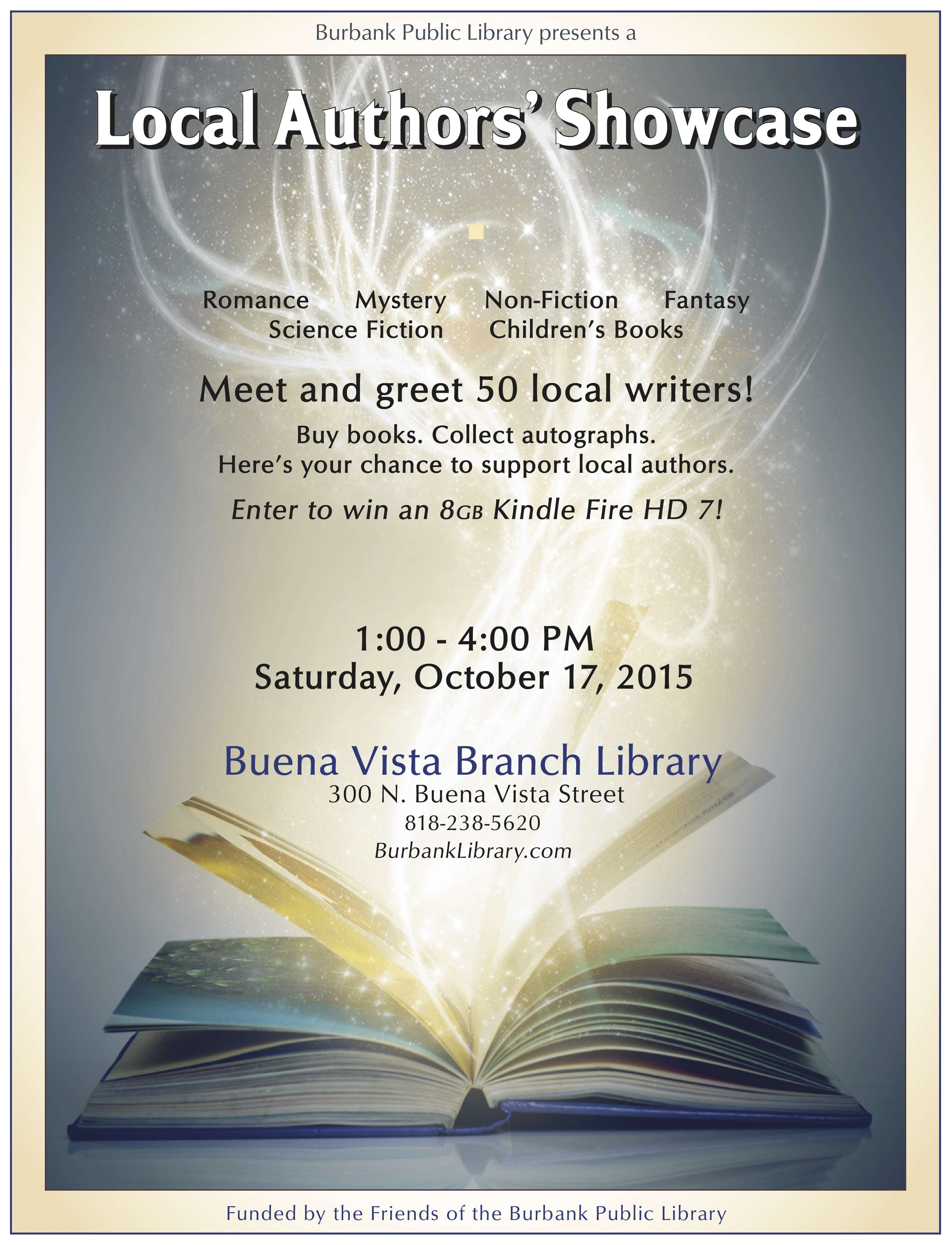 I will be at the Burbank Public Library on Buena Vista Avenue on October 17th. Please stop by to visit.

The Kindle Book Awards just announced the 2015 Semi-finalists. “The Art of Raising Hell” made it in the Literary Fiction category!!!! 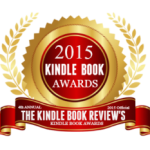 A great write up in the Burbank Leader. 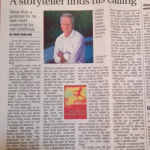 A nice article in the Commercial News about the book signing. Sold out of books and had to order more!

Wonderful interview with BooksDirect.com. Check it out. Oh, and today was also the official release of “The Art of Raising Hell”!!!!

The Artwork for the cover of my new book just came in from the publisher. I must say, they did a pretty good job consider how hard it is to visualize “raising hell”. 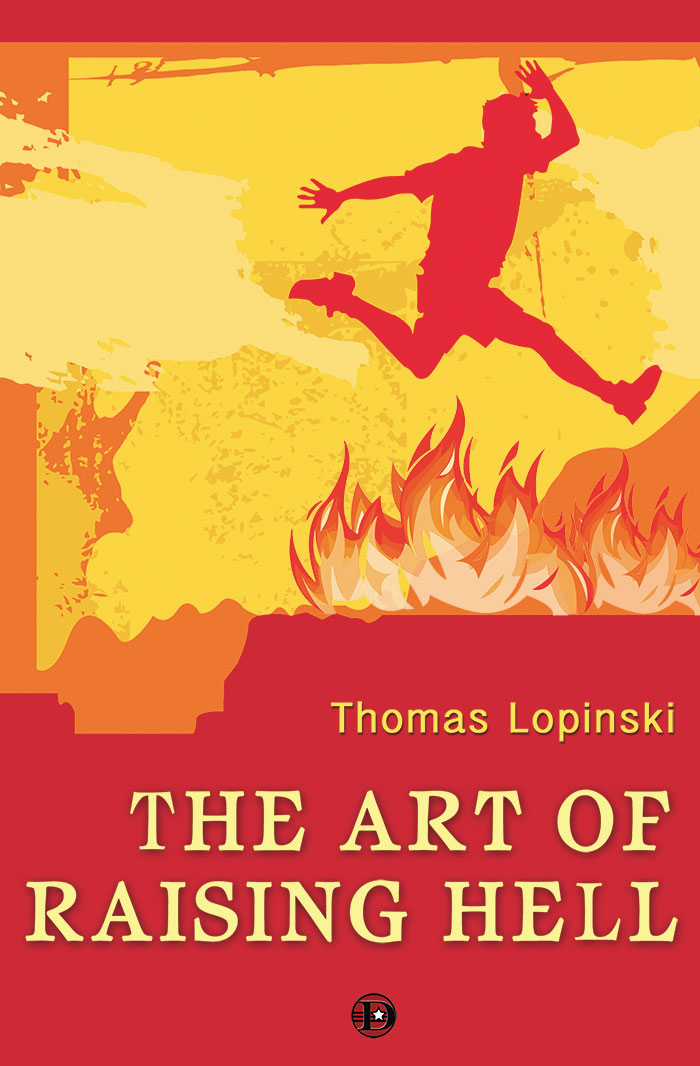 I’ve just found out from my publisher that the release date for my next book The Art of Raising Hell will be May 19, 2015. Mark your calendars. The novel is only around 68,000 words so you should be able to breeze through it in one weekend.

I just recently signed a deal with Dark Alley Press for my new novel “The Art of Raising Hell”. Hopefully, the book will be out sometime between March and May of 2015. We are still tweaking a few lines and haven’t begun work on the book cover yet…but things are moving along.